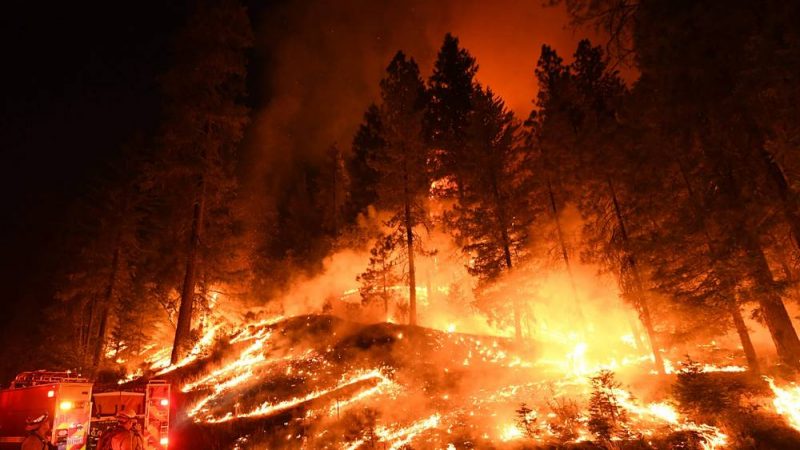 According to the National Interagency Coordination Center, 1.8 million acres of land was burned in California last year, making 2018 the worst wildfire year on record for California.  Acres burned was up from 1.3 million acres in 2017.

The 2018 fires killed more than 100 persons and destroyed 17,000 homes and 700 businesses.  The Camp Fire in the Paradise area was the deadliest and costliest fire in  California’s history.

CAL FIRE last week released a report that listed dozens of forest management projects to avoid the next devastating fire.  None of the projects were located in Tuolumne County.